The former colonial town Arusha – capital of Tanzania – had long ago turned into an attractive touristic destination. At present the town is a point of departure for safari in the direction of the most popular national parks and conservations, such as Serengeti National Park, Ngorongoro Crater Conservation Area, Lake Manyara National Park and Tarangire National Park. As for safari, Arusha offers multiple options: morning, daytime and nighttime classical safari, eco-safari, safari on pathless routes, balloon safari, camel safari, horseback safari, mountain bike safari. 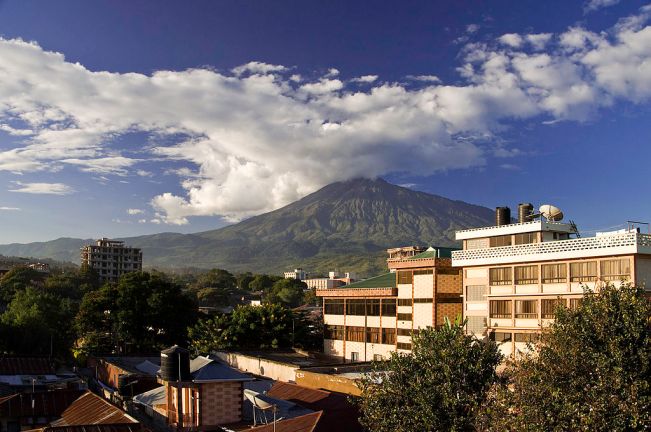 3 Things You Should Do in Arusha Region

The park is hardly inferior to its counterparts in terms of the number of beautiful sceneries and virgin landscapes. It is home to more than 450 species of birds, as well as white and black colobus monkeys, blue monkeys, olive baboons, elephants, buffalos, hippos, leopards and various species of antelopes. There are very few elephants and absolutely no lions in Arusha. Early in the morning and late in the afternoon one can see prowling leopards and spotted hyenas. 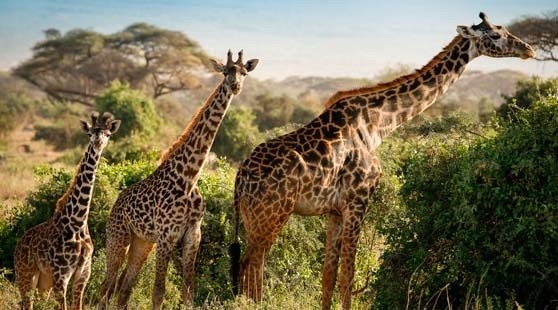 Places of Interest in Arusha

Among the most attractive natural sights of the Arusha National Park are:

The majority of travel agencies offer two/three day safari tours to Tanzania, including visits to Arusha National Park. Safari in Tanzania is a fabulous experience, which will be forever imprinted in your memory. Discover pristine sites of the planet, full of action and life itself, beautiful in its diversity and able to astonish even the most sophisticated travelers. Safari is an excellent opportunity to feel a path breaker and see exotic animals in their natural habitat.