How to arrangе the best safari in Tanzania? This is what absolutely all travellers are wondering about when plunging into the mystic wilderness of the African savanna. We’ve come up with 6 useful tips from the most sophisticated and skillful travelers to help you experience the best safari in your lifetime.

Tip 1: Make Sure to Choose the Right Itinerary

If you have already done profound research and visited a great many websites about trips to Africa, eventually opting for safari in Tanzania, now is the right time to decide what you are most attracted by: the Serengeti route would be the right choice if you are interested in the great migration; for hiking among wild animals you’d better choose the Arusha route. Fortunately, Tanzania abounds in national parks and reserves. Some of the most popular of them, which are the first choice of many experienced travellers when it comes to African safari in Tanzania, are listed below.

The Ngorongoro conservation area in Tanzania is the world’s largest crater – a true natural aviary for almost all species of animals in Eastern Africa. It’s one of the best safari sites in Africa, which is home to the Maasai people. It is considered to be the cradle of homo habilis with evidence of early civilization. 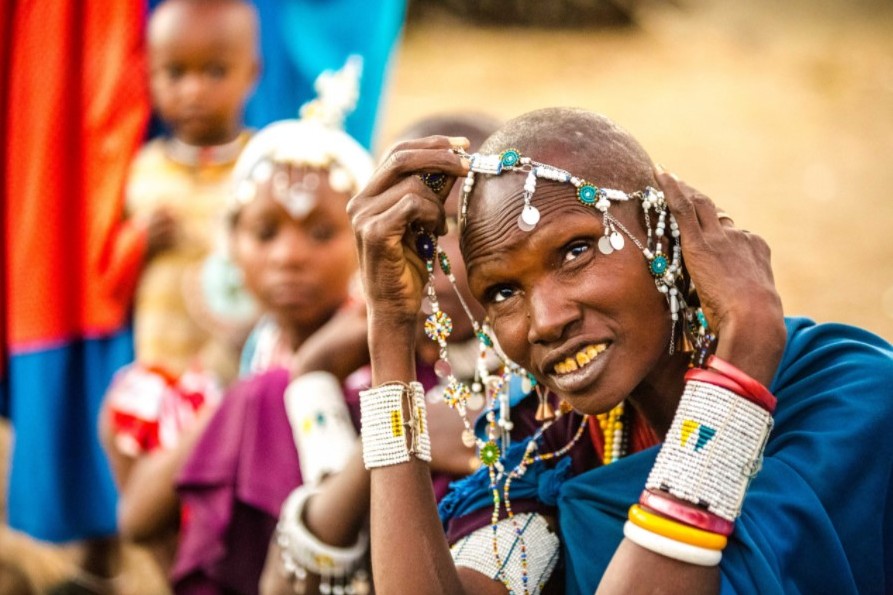 Arusha is a small reservation, inhabited by giraffes. Hiking in jungles without the fear of falling prey to wild beasts is Arusha’s main priority. 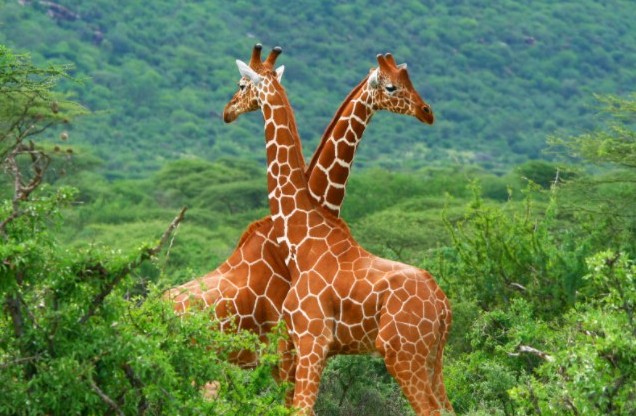 Lake Manyara offers the sought-after sight of lions climbing up the trees. Here you can also find buffalos, elephants, giraffes, antelopes, hippos and zebras. The park’s birdlife is equally rich, especially closer to the lake.

The landscape and vegetation in Tarangire is unique to Tanzania. It’s rich in high-growing grass, bushes and Indian Tamarind trees. In the dry season the place is overcrowded by herds of elephants; buffalos, impalas, antelopes, hartebeests, cannas, zebras and gazelles huddle together in the droughty lagoons.

Tip 2: Be Serious About the Choice of the Tour Operator

Think twice when choosing a tour operator. The more weighted your choice is the less you are likely to go back home with unpleasant impressions. Take your time to check out reviews on tripadvisor or safaribookings. Make sure the company is a TATO member (Tanzania Association of Tour Operators) and ask them to show their state license. Мake an inquiry as to what transport vehicles the company offers for your safari and opt for comfortable four-wheel drive cars. In case you are travelling in a group, make sure the company is able to offer a separate seat for each person, ensuring great view and comfort during your safari session. Another important factor to consider is the choice of the guide. Always get to know to the guide’s qualifications, experience, as well as the language in which the latter will be communicating with you. Don’t hesitate to ask them to provide real customer reviews. In case for any reason the company does not provide them, it should be taken as a bad sign. And finally, take a closer look at their permanent policy, cancellation as well as refund policies. 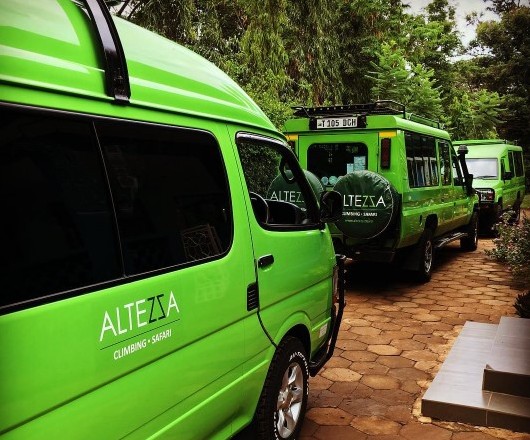 Tip 3. Your Health and Safety are Top Priority

Always ask the tour operator about the necessity of vaccination in advance. Arrange an appointment with your physician at least 6-8 weeks prior to the flight and discuss the need of vaccination. You might additionally need to show proof of yellow fever vaccination to be able to visit certain countries on the African continent and Tanzania in particular. According to the Ministry of Health of Tanzania the last occurrence was recorded in 1992. However, vaccination is mandatory in case you are arriving from epidemiologically risky areas, such as neighboring Kenya. Yellow fever vaccination is administered no sooner than 10 days prior to the flight and is not indicated to pregnant women, as well as to people with known cases of allergic reactions to antibiotics and egg-white.

In some African countries there’s a slight risk of malaria infection, associated with humid climate conditions, however, there’s no preventive vaccination for this disease. Therefore, you must use repellents and preventive medication, such as Malarone, Doxycycline, Lariam (Mefloquine) etc. You are strongly recommended to wear long-sleeves and trousers, and use mosquito nets where applicable. There’s a number of insect-borne diseases here, including dengue and sleeping sickness, carried by tse-tse flies.

Don’t forget to take warm clothes, since it might be rather cold in certain areas of Africa, especially in the winter months from May to September. Do not ignore sunglasses, headwear and sunscreens. Do not swim in lakes or rivers unless they are proven to be safe. There is significant danger from wildlife as well as water-borne diseases such as bilharzia. In many places swimming is also illegal.

Upon returning from their African safari many people say they didn’t get engaged in the life of Africans. It’s really great to see so many wild beasts, but it’s no less interesting to get to know the habits of people living in this land. Why not learn a few words in Swahili? If you express your gratitude to the hotel or lodge staff in their native language you’ll get a most refulgent smile and earn utmost respect. Keep in mind, that many of the African states are rather conservative; especially this applies to rural areas. Try to dress modestly. Specifically, women are not supposed to wear shorts or sleeveless blouses. This is especially important in Tanzania’s coastal areas with mostly muslim population.

When you go on a safari for the first time you are suddenly surrounded by lots and lots of wild African animals which will make you want to grasp your camera of phone to eagerly start taking pictures of the scene and sharing them on Instagram or Facebook. Our recommendation to put the camera aside might even sound weird. Nevertheless, it would be wise to park the car somewhere so that you get a chance to observe the animals at large. Enjoy the sceneries, the sounds and the smell of African savannas, which are sure to enrich your inner world as opposed to thousands of photos which you can take in pursuit of beautiful shots.

Tip 6. Save Money by Taking Safari Tours in the Rainy Season

You dream of a safari tour but the prices are too high? Did you know that the rainy season opens up a great opportunity to visit Africa’s national parks at a reduced price? Hotel prices and actually safari tour tariffs are significantly lower in the rainy season. It should be noted that the high cost of safari tours is primarily caused by the soaring prices of hotels, however, the prices are essentially reduced in the rainy season. Additionally, many sophisticated travellers give preference to low seasons when they can take breathtaking photos. The green season, as it is often referred to, turns some of the Tanzanian parks into a wonderland, attracting many motion picture companies that come here to make TV programs and films about the African wildlife in the rainy season. 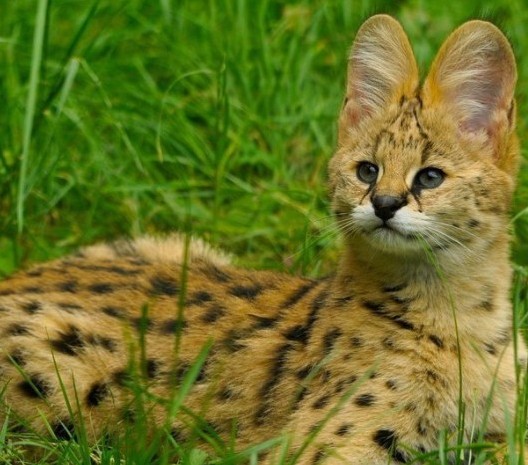